The Beatles and D’Addario Accessories are joining together to celebrate the 50th anniversary of Sgt. Pepper’s Lonely Hearts Club Band with limited edition guitar pick 10 packs and guitar straps.Sgt. Pepper has been called “the most important and influential rock and roll album ever recorded,” and Rolling Stone placed it at Number 1 on their list of the “500 Greatest Albums of All Time”. While it’s earned these accolades for being musically groundbreaking, this album was also ahead of its time for being visually striking as well, featuring a the first ever gatefold as opposed to a single vinyl sleeve that included eye-catching graphics. D’Addario Accessories is launching picks and straps to commemorate this iconic album and its vivid art work. 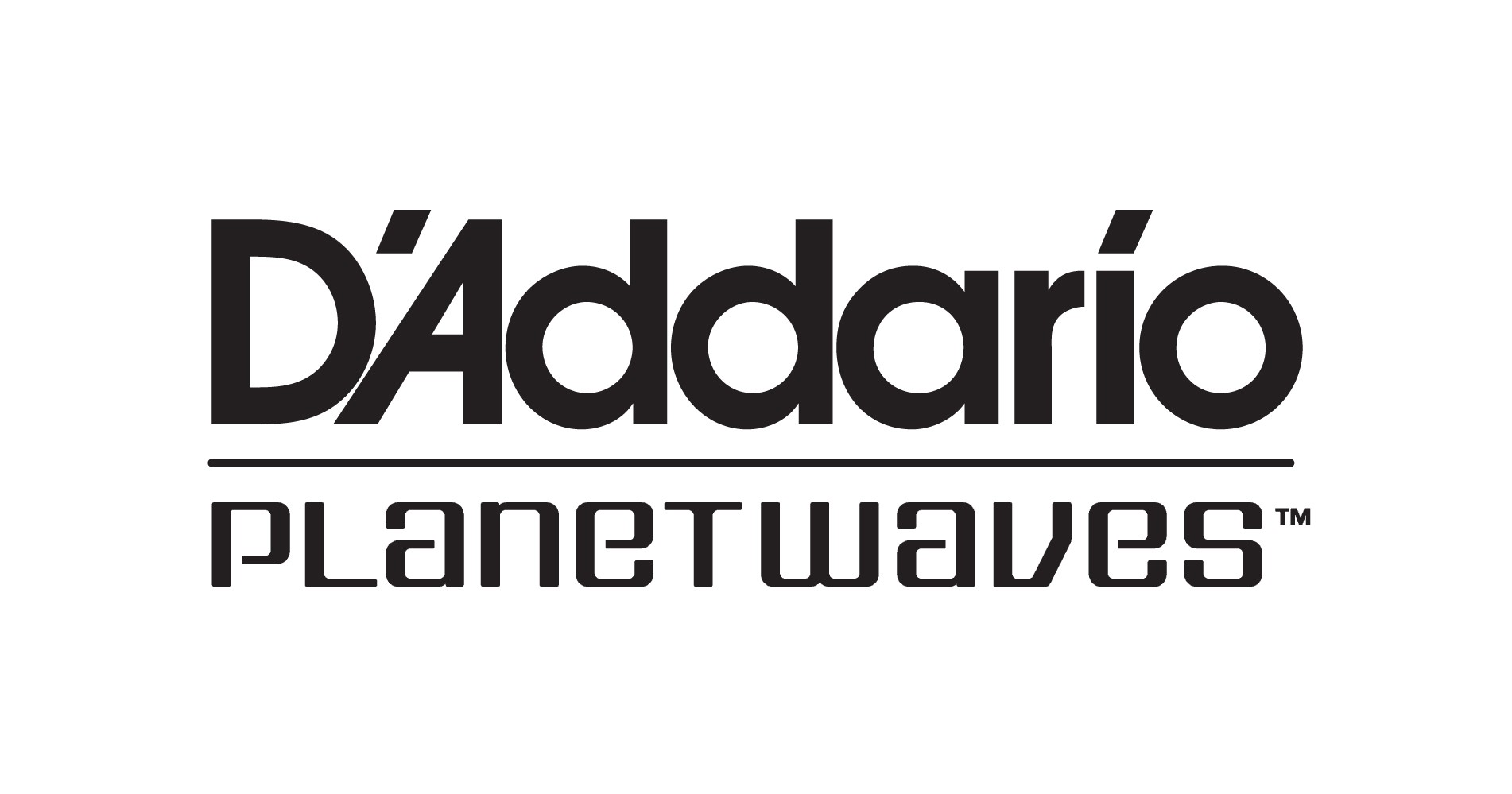 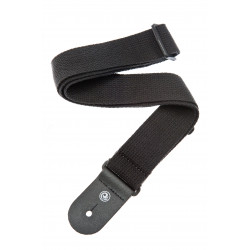 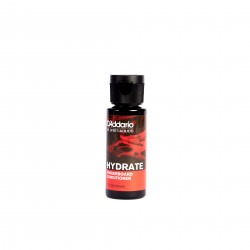 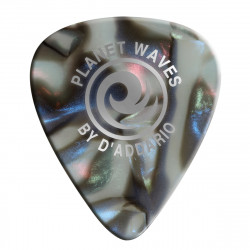 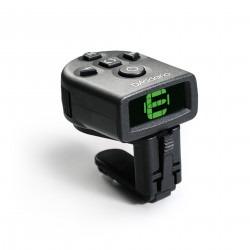 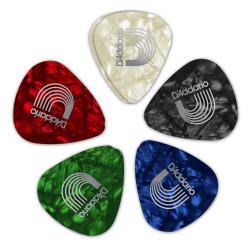 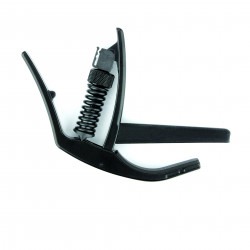 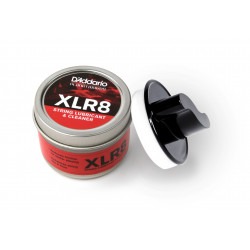