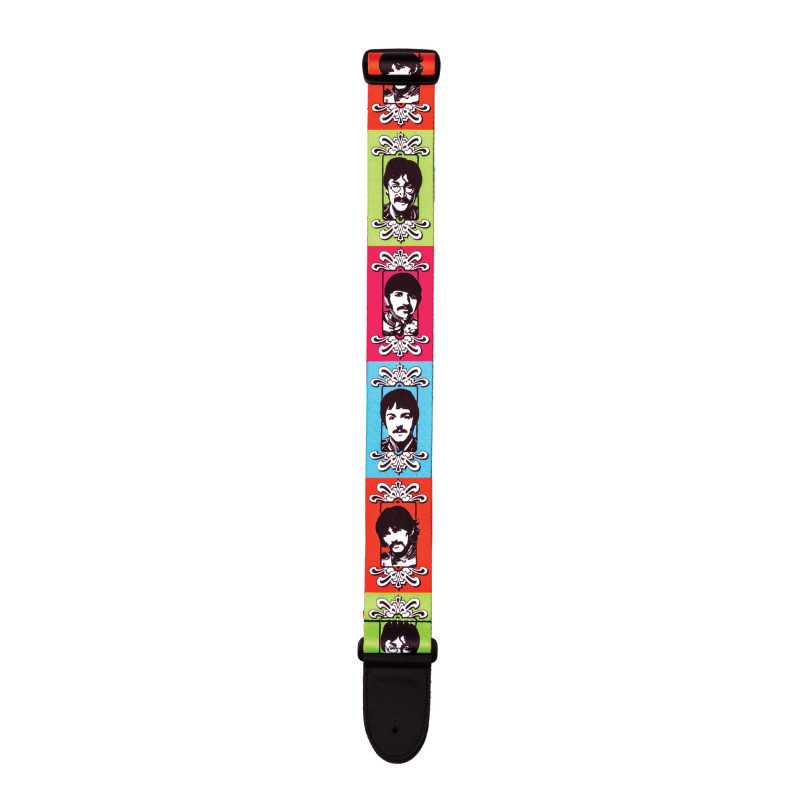 From Love Me Do to Revolution, the Beatles were arguably the most creative, diverse and influential band in pop music history. D'Addario honors the Beatles' legacy with a unique collection of guitar straps, featuring iconic album covers and timeless images which capture the enduring spirit and essence of the "Fab Four". The strap artwork spans the Beatles entire career and are vegan friendly.