Latest from the blog

Death metal, teaching and custom guitars with Pat Loiselle of Augury It's been a...
Read more
Previous

Thor Odinson is a fictional superhero appearing in American comic books published by Marvel Comics. The character, which is based on the Norse deity of the same name, is the Asgardian god of thunder who possesses the enchanted hammer, Mjolnir, which grants him the ability to fly and manipulate weather amongst his other superhuman attributes.

Debuting in the Silver Age of Comic Books, the character first appeared in Journey into Mystery #83 (August 1962) and was created by penciller-plotter Jack Kirby, editor-plotter Stan Lee, and scripter Larry Lieber 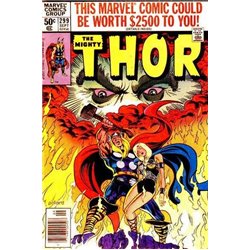 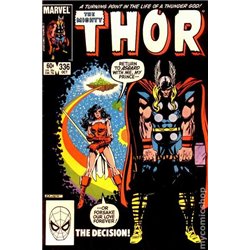 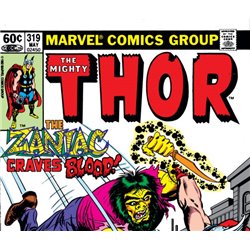 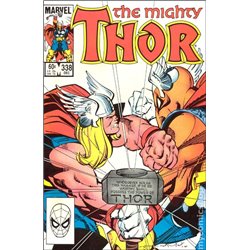 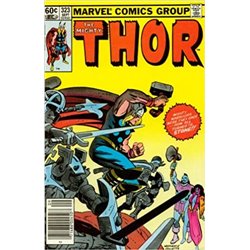 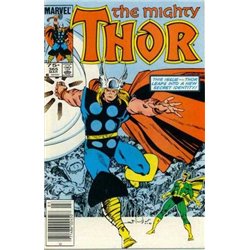 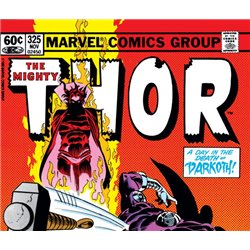 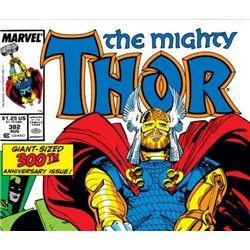 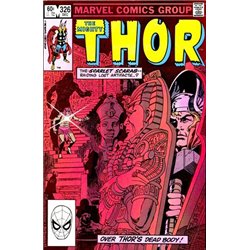 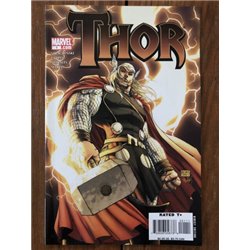 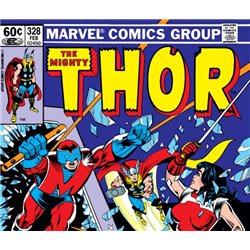 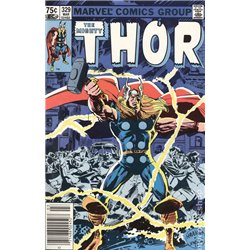 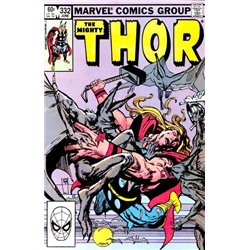 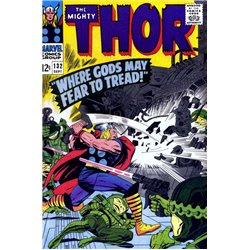 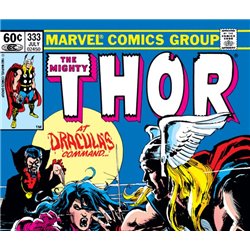 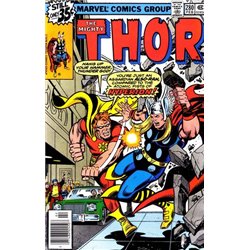 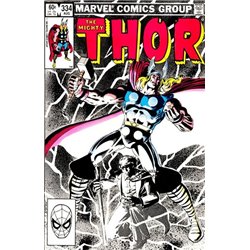 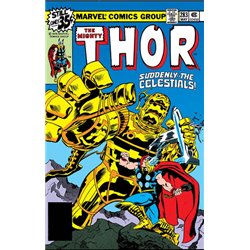 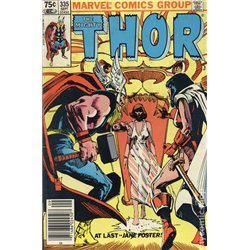 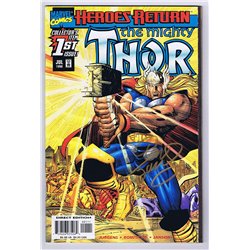 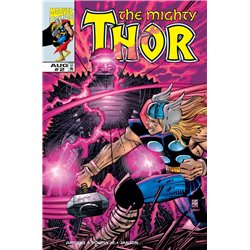 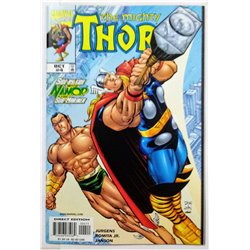 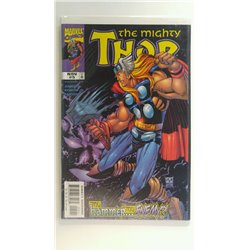