Considering themselves first and foremost as workers and then as musicians, the Thugs are six syndicalists who moonlight as a six-piece revolutionary folk band. Union Thugs has a specific goal: to rock folk songs and folk rock songs in order to present a revival of classic popular and working class songs with an original flavour. 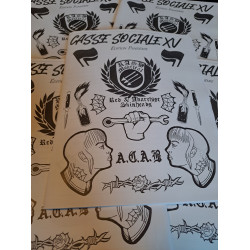 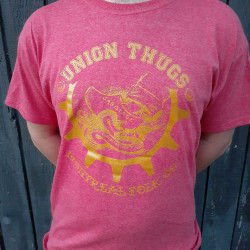 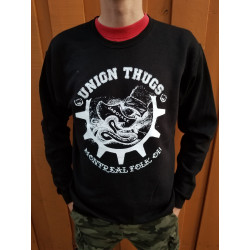 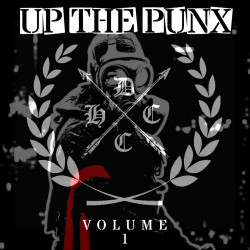 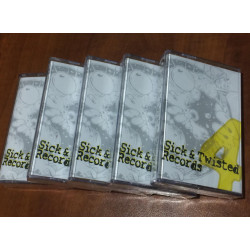 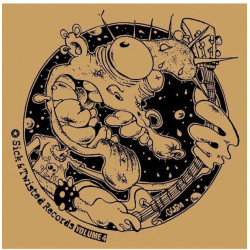 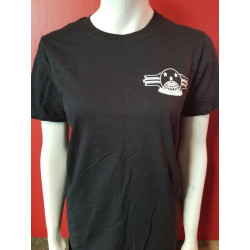 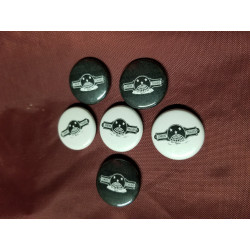 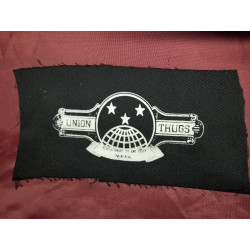 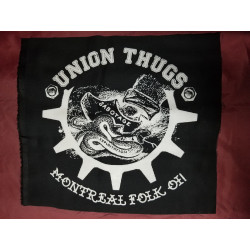 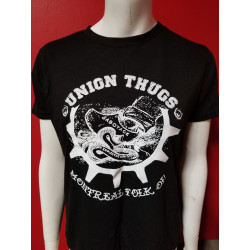 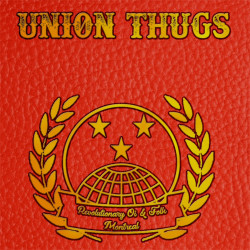 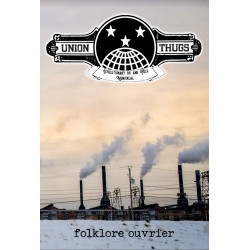