Augury is a Progressive and Technical Death Metal band formed in Montreal in 2002.

Augury doesn’t identify itself with any pre-established school of music, but it can be fit into the extreme metal category since they favor fast playing, low tuning and rough vocals. A further link can be made with the Norwegian symphonic Black Metal scene, for the use of classical, Celtic and medieval overtones and the lush vocal harmonies that embellish about half of the songs. 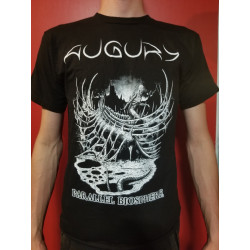 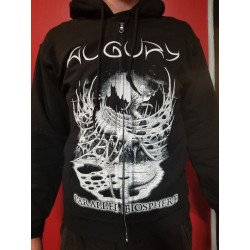 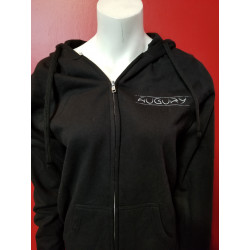 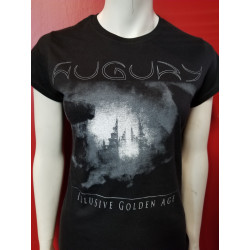 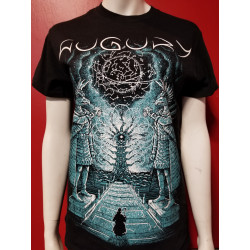 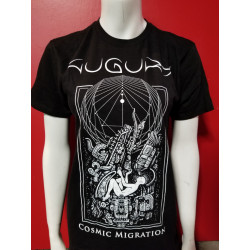 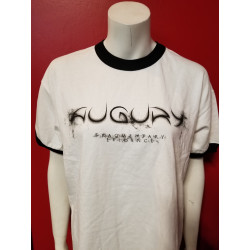 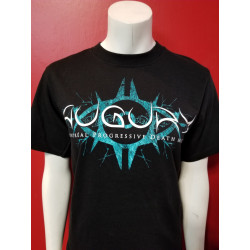 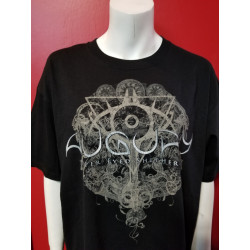 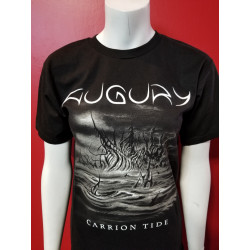 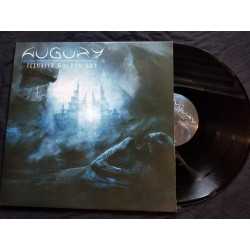 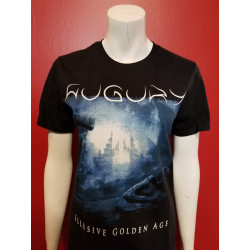