The character appeared in the last panel of The Incredible Hulk #180 before having a larger role in #181 (cover-dated Nov. 1974). He was created by Marvel editor-in-chief Roy Thomas,[2] writer Len Wein,[3] and Marvel art director John Romita Sr. Romita designed the character, although it was first drawn for publication by Herb Trimpe. Wol

Sort by:
Best sellers Relevance Name, A to Z Name, Z to A Price, low to high Price, high to low
Showing 1-5 of 5 item(s) 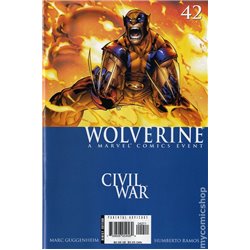 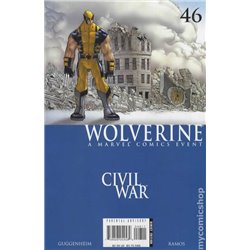 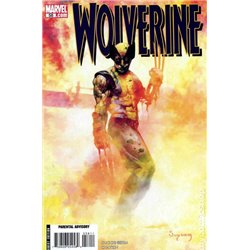 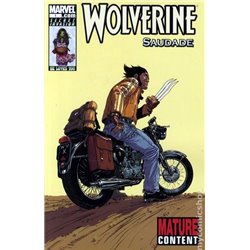 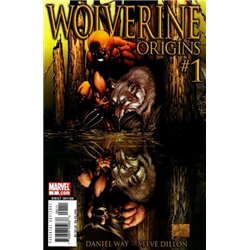