Star Trek is an American media franchise originating from the 1960s science fiction television series Star Trek, created by Gene Roddenberry. That series, now often known as "The Original Series", debuted on September 8, 1966, and aired for three seasons on NBC

Star Trek has been a cult phenomenon for decades. Fans of the franchise are called "Trekkies" or "Trekkers". The franchise spans a wide range of spin-offs including games, figurines, novels, toys, and comics

Sort by:
Best sellers Relevance Name, A to Z Name, Z to A Price, low to high Price, high to low
Showing 1-6 of 6 item(s) 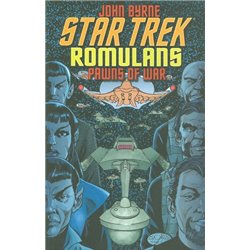 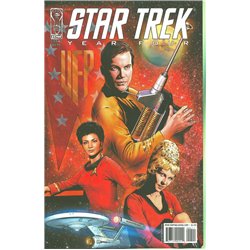 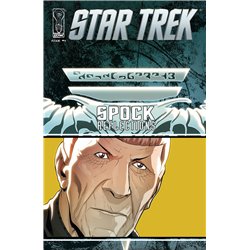 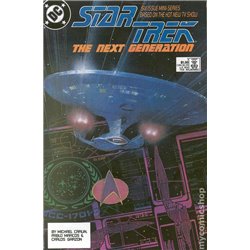 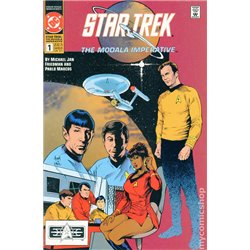