The Punisher (Francis "Frank" Castle, born Castiglione) is a fictional antihero appearing in American comic books published by Marvel Comics. The character was created by writer Gerry Conway and artists John Romita Sr. and Ross Andru. The Punisher made his first appearance in The Amazing Spider-Man #129 (cover-dated February 1974). 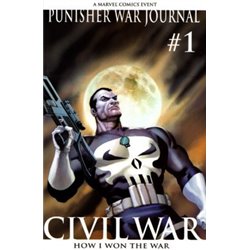 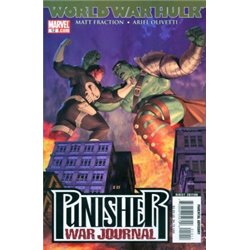 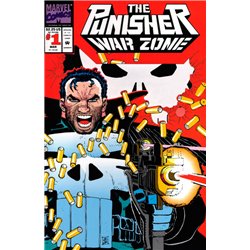 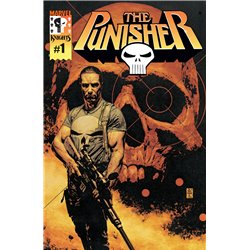 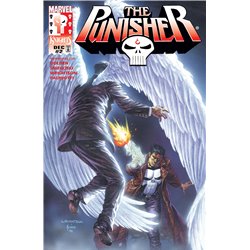 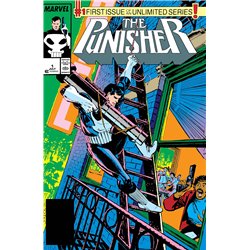 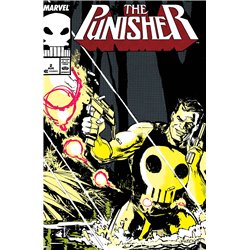 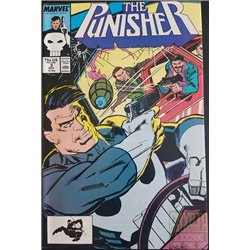 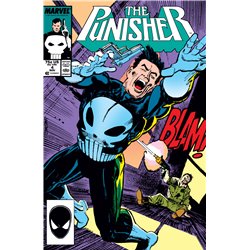 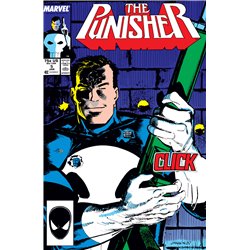 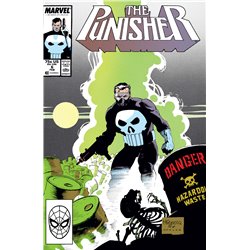