The Justice League is a team of fictional superheroes appearing in American comic books published by DC Comics. The team was conceived by writer Gardner Fox during the Silver Age of Comic Books as a reimagining of the Golden Age's Justice Society of America. Originally consisting of Superman (Clark Kent), Batman (Bruce Wayne), Wonder Woman (Diana Prince), The Flash (Barry Allen), Green Lantern (Hal Jordan), Aquaman (Arthur Curry) and Martian Manhunter (J'onn J'onzz), they first appeared together as the Justice League of America (JLA) in The Brave and the Bold #28 (March 1960).[1] 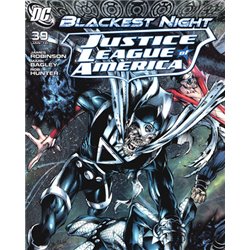 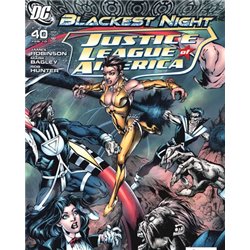 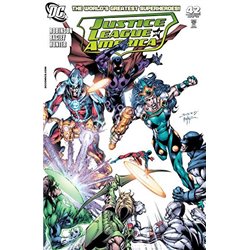 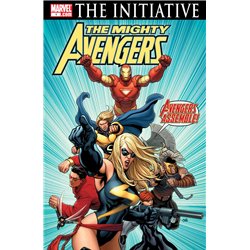 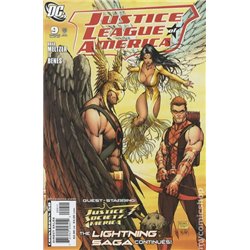 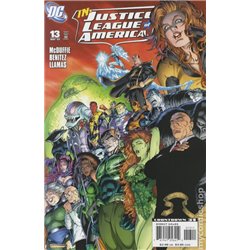 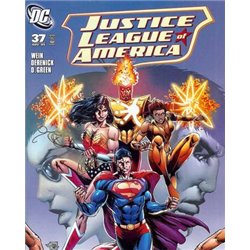 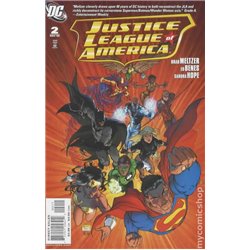 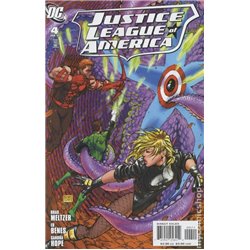 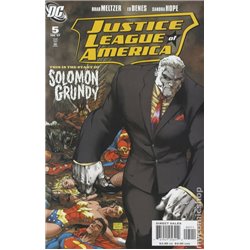